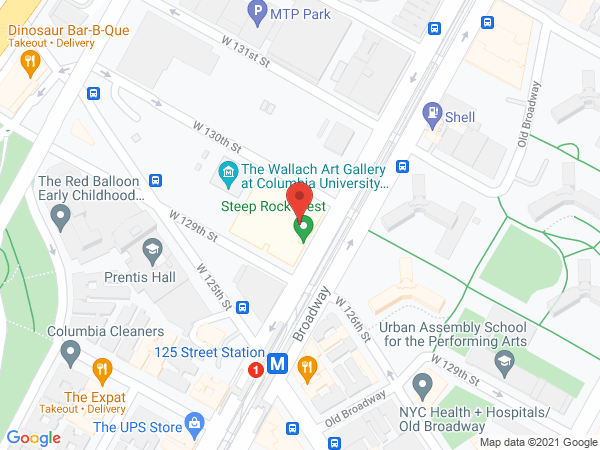 By probing the synaptic connections between nerve cells in the humble sea slug, Eric Kandel has uncovered some of the basic molecular mechanisms underlying learning and memory in animals ranging from snails to flies to mice and even in humans. His groundbreaking studies have demonstrated the fundamental ways that nerve cells alter their response to chemical signals to produce coordinated changes in behavior. This work is central to understanding not only normal memory but also dementia and other mental illnesses that affect memory.

Kandel's research has shown that learning produces changes in behavior by modifying the strength of connections between nerve cells, rather than by altering the brain's basic circuitry. He went on to determine the biochemical changes that accompany memory formation, showing that short-term memory involves a functional modulation of the synapses while long-term memory requires the activation of genes and the synthesis of proteins to grow new synaptic connections. For this work, the Austrian-born Kandel was awarded the 2000 Nobel Prize in Physiology or Medicine.