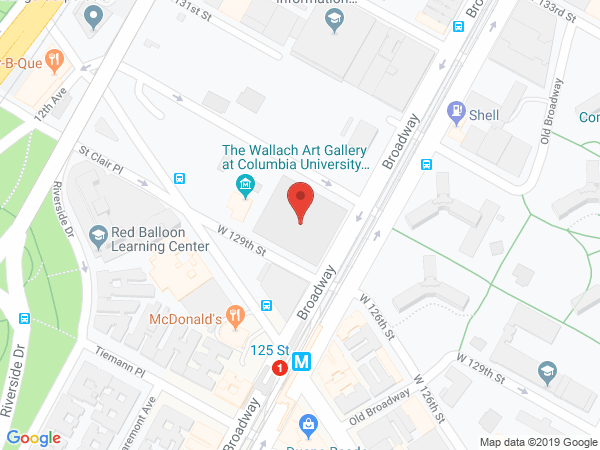 Our laboratory is interested in understanding fundamental mechanisms of transcription and RNA splicing in the nervous system, and how these mechanisms bear on neuronal connectivity and neurodegenerative diseases. Interest in neuronal connectivity arose from our discovery of a remarkable organization of a large cluster of genes encoding cell surface cadherin-like proteins called protocadherins. This unusual gene organization leads to the generation of enormous individual cell surface diversity at the synapse through a mechanism that involves stochastic promoter choice and alternative RNA splicing. We are studying the detailed mechanisms of promoter choice, and are using gene knock out methods to investigate the function of protocadherins.

This interest arose, in part, from our work in innate immunity, where we focused on the detailed mechanisms of interferon-β (IFN-β) gene regulation in response to virus infection. These studies involved the discovery and characterization of the IFN-β enhanceosome, and the elucidation of the signal transduction pathways necessary for the activation of the IFN-β gene.